Tune in for “The Indie Houses” Direct on August 31st 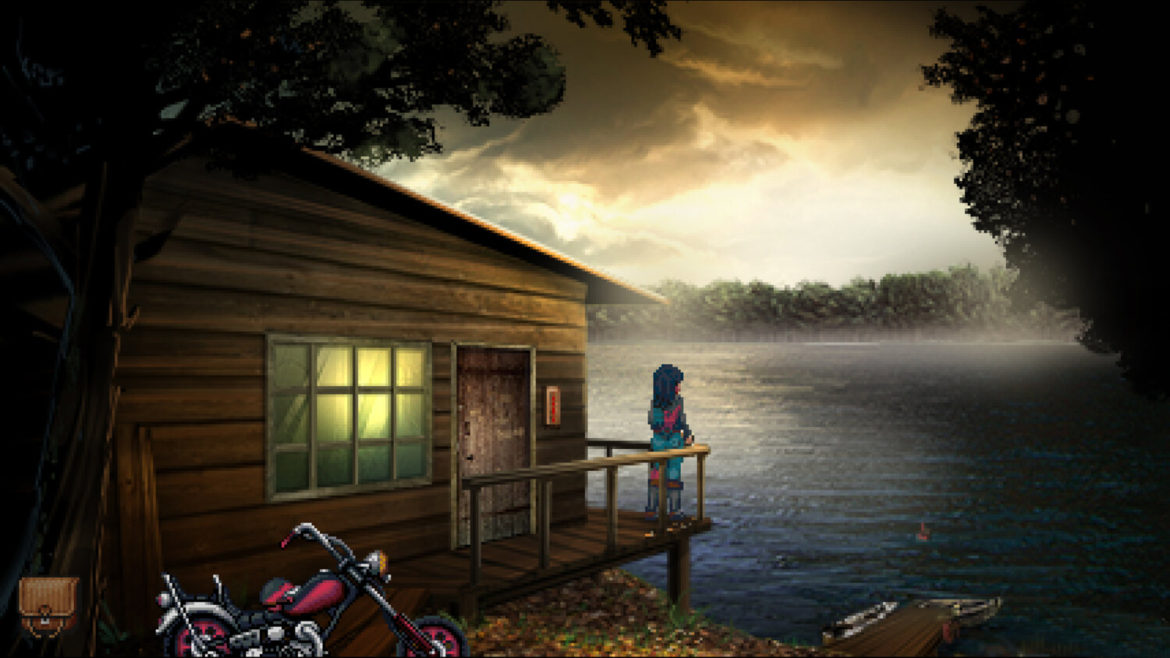 “The Indie Houses” initiative is the effort of 7 established publishers to create an environment conducive to sharing expertise, dialoguing about the industry, and spotlighting the unique indie developers/games each is working with, rather than focusing solely on the competitive nature of their business.

Now, several months after forming their alliance, the companies will officially kick-off their new initiative with a collaborative on-line event at the end of August.

What to Expect:
The on-line event will be an hour long presentation, featuring news & reveals from all 7 publishers.

If any titles during the event catch your eye, be sure to head over to the Steam Game Festival (8/31-9/7) where games highlighted during “The Indie Houses” direct will be featured for a full week, via demos, live broadcasts, special deals, and more.

Keep up with the latest news from “TIH” initiative via Twitter.

Our Interview with Josh Fairhurst on the Upcoming LRG Flagship Store