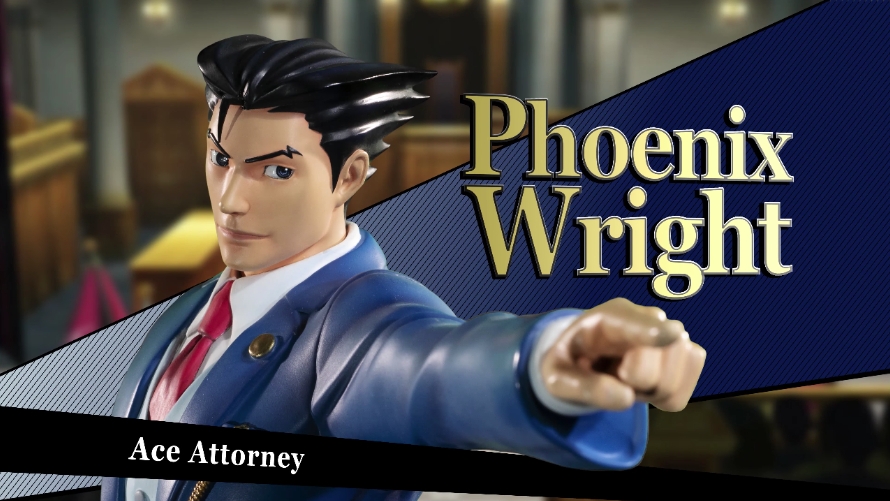 If you’re a fan of collectibles and the Ace Attorney series, then you’ll definitely want to check out the latest release from First 4 Figures, a special rendition of Phoenix Wright as seen in the Dual Destinies 3DS game.

As you can see in the pictures below, the company has once again outdone themselves with a precise and beautiful resin statue rendering of a beloved video game character as only F4F knows how to do.

Every fabric crease, color variation, and spiked hair on Phoenix’s head has been carefully created to bring this Ace Attorney protagonist to life in the most accurate of ways, with guidance & help from Capcom. 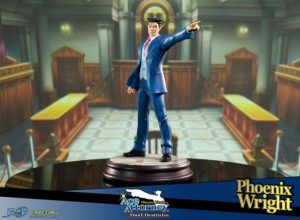 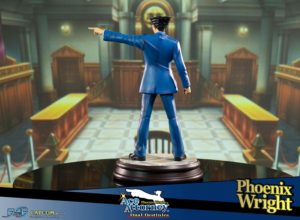 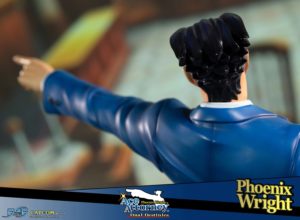 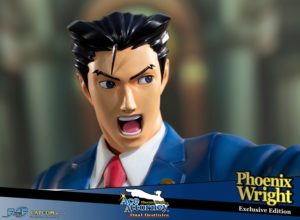 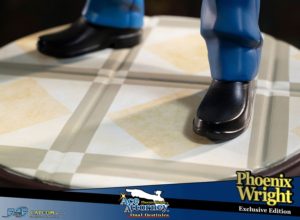 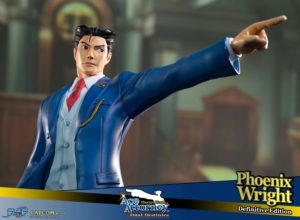 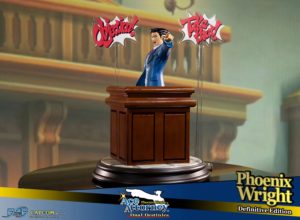 According to the First 4 Figures website, if the Phoenix Wright statue does well, this will most likely be the first in a series  of “Ace Attorney Dual Destinies” figures. In fact, the company has invited fans in their latest reveal video to become a part of their official F4F Collector’s Club on Facebook and let them know which character they’d like to see next.

Pre-orders are open now for all 3 editions on the First 4 Figures website. Payment plans are available for those who don’t want to pay a lump sum amount (minus the non-refundable 10% down payment) when the figure ships in Q4 of next year.

If you’d like for your statue to have the lowest number possible (or a specific number), then you’ll want to place your pre-order before Friday, 11/30, then come back to the website on Friday to validate your purchase. You can read more about this process, here.

Pre-orders for Phoenix Wright: Ace Attorney Dual Destinies are scheduled to be open until December 28th.

UPDATE 3/9/19: All 3 figures are still available for pre-order for anyone interested.

A Teaser Trailer for the Pokémon Go-Esque Mobile Game, Harry Potter: Wizards Unite, has been Released