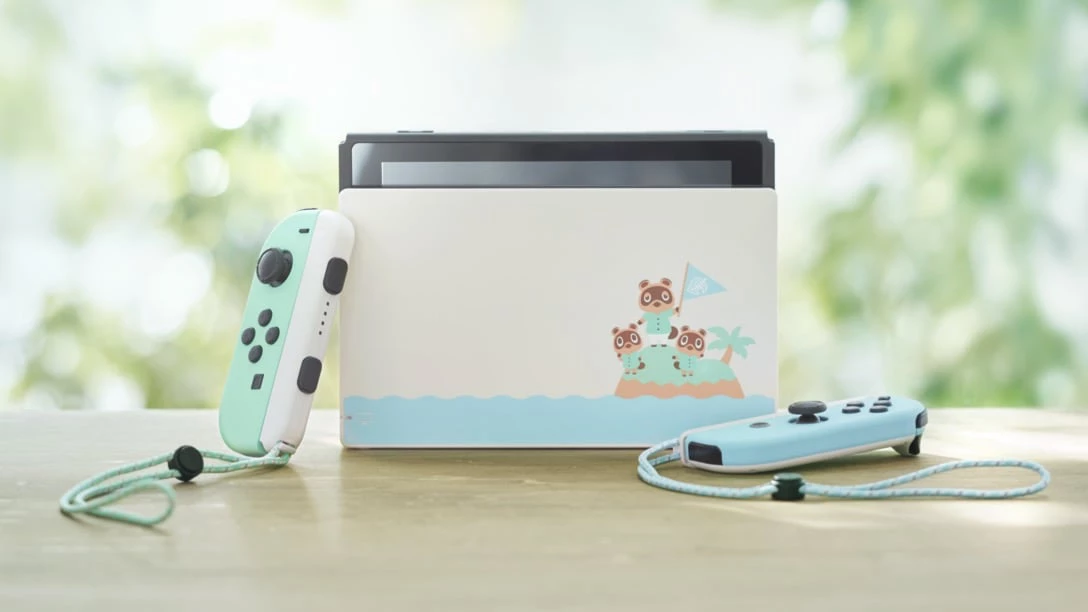 In celebration of the upcoming release of Animal Crossing: New Horizons, Nintendo has announced that a handsome Switch console inspired by the upcoming title is on its way. 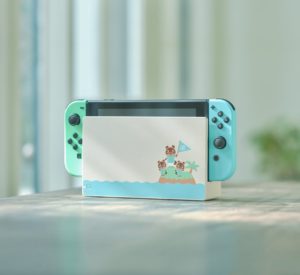 As you can see, the special edition console will include pastel green & blue Joy-Con controllers with white backs, a white dock with Tom Nook & Nooklings Timmy & Tommy, and a subtle, custom design on the back of the Switch.

Animal Crossing: New Horizons will release on March 20th. Read more about it on the title’s official website.