Love the Music of Super Mario Odyssey? You can now Pre-Order the Official Soundtrack at Play-Asia. 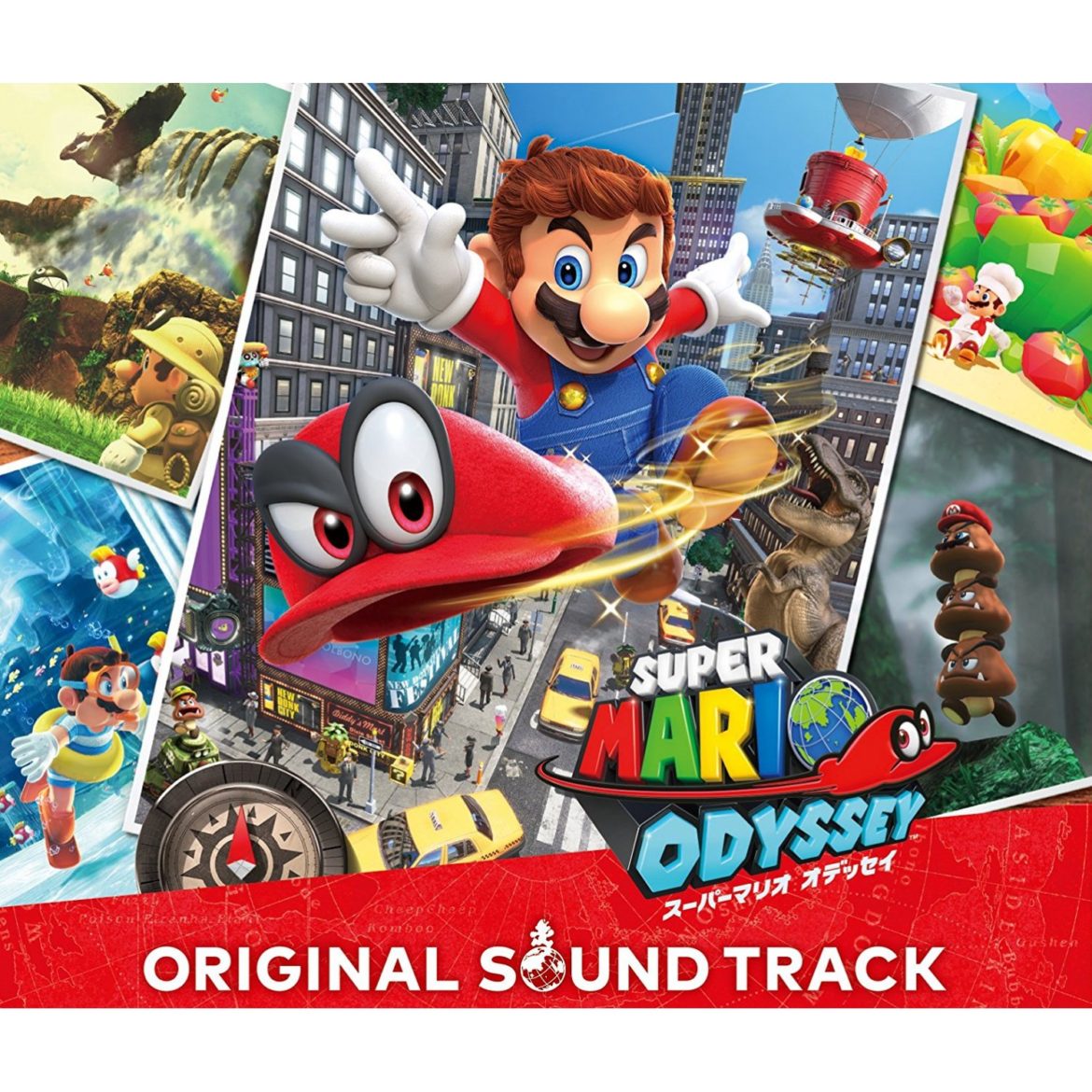 You know those catchy tunes, you’re always singing to (or humming) when you play Super Mario Odyssey? Well, you now have a chance to hear this terrific music even when you’re not playing the game.

Thanks to Play-Asia, SMO fans can now pre-order a Japanese release of the game’s original soundtrack, scheduled to come out February 28th.

This deluxe edition comes in what’s described as an “ultra-luxurious box” and includes 136 tracks on 4 CD’s. It also includes 2 stickers and a booklet with commentary from developers, the performer, Aimi Mukohara (voice of Pauline), as well as Japanese & English lyrics to Jump Up, Super Star! and Break Free (Lead the Way).

No news as of yet on a U.S. release, which is why you’ll have to import it, if you want to own it anytime soon.

If you’ve never purchased from Play-Asia before, we can personally vouch for their authenticity as we’ve bought several items from them over the years. Just be aware that there is a “no return or cancellation” policy on this particular item, once you’ve ordered it.

In case the current retail is a little steep for your liking, you can sign-up on Play-Asia’s website to receive an e-mail when/if the price drops in the future.

Fun Customization and More is Coming Soon to Pocket Camp

Our Interview with Josh Fairhurst on the...