Our Interview with Solo Developer, Nakul Verma, About His Puzzle Platformer, In My Shadow 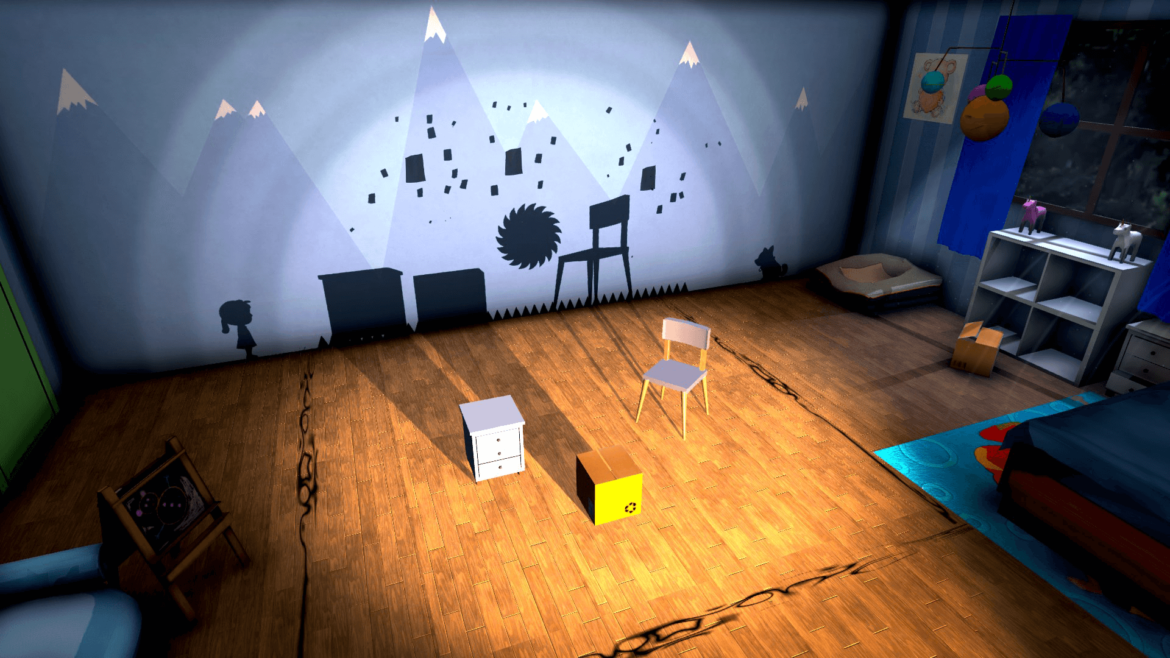 Since experiencing that “Aha!” moment when observing how light and shadow played with one another, solo game developer, Nakul Verma has been on a mission to bring that vision to life. And, although there were bumps in the road and doubts along the way, with hard work and perseverance, Mr. Verma was able to see his unique platformer, In My Shadow, become a reality.

Now, months after a release on Steam & several terrific reviews later, we decided to ask Nakul about his development experience and some of the secrets to his success.

Here’s what Nakul had to say.

Tell us about yourself and why you decided to enter the world of indie game development.
I’ve been a professional game developer since 2014.

Before going full-time indie, I had a decent experience making games using the latest technologies. However, I loved making small, casual games as a hobby.

My indie journey began when one of my casual prototypes, “In The Shadows,” won the Best Upcoming Game of the Year award at the India GDC 2018. That motivated me to start taking (my idea) more seriously. And, after a trip to the U.S. GDC, I was inspired to quit my job and make this “cool concept” into a real game.

Tell us about your latest release, In My Shadow.

In My Shadow is a very unique twist on the conventional puzzle platforming genre. In it, you play with the shadows of everyday objects in your own imaginative ways to solve logical puzzles.

Accompanying the puzzle solving (aspect), is a subtle, emotional narrative about a girl struggling to accept her past. As the player, you go through her memories in the form of shadows on the walls of her childhood house.

The game has a unique mechanic which uses the shadows of objects in a room to solve puzzles and help the main character, Bella, progress.  What was the inspiration behind this unique mechanic? How did that idea come about?

I was very inspired by the game Limbo.  I wanted to make a game that could inspire others (in the same way) as Limbo, but with my own unique twist.

So, this idea came to me, one day, when I was on the terrace. I saw an illusion caused by the shadows around me that made it look like I was standing on the shadow of an object that was far bigger than me in reality.

Instantly, it became clear that making a shadow platformer would be super cool!

The game has over 50 puzzles to solve. As a developer, how did you tackle the huge task of creating puzzles for the game and making sure that each one was unique?

That was very challenging indeed.

Because this is a very unique game, I could not look to other, similar games for reference. I also wanted to keep this game a bit more on the puzzle side than the platforming side.

I had some help from a freelance level designer with the trickier levels.

But, overall, the method we used was just hit and trial. We tried to have one unique purpose for the level and then we would randomly place some level design elements and keep iterating, until we found something that felt like the right challenge.

One thing that really helped was the custom level editor I had made for my level designer. That editor allowed us to easily create, load, edit and save levels.

The music is light and at the same time a bit somber, perfectly capturing the bittersweet feel of the storyline and the childlike qualities of Bella (from her past). Did you compose the music yourself? How were you able to find just the right sound?
I always wanted to have emotional and melodic music in the game, to reflect the mental state that Bella was in.

Thankfully, I was approached by a very talented composer from India, by the name of Vishwas. He was looking for a project in which he could make something totally immersive and creative.

Together, we came up with this idea of having a continuous flow of music between the levels where there are phases of the music that reflect the different narrative states in the game.

I’m (happy) we could come up with a melodic track that is both emotional and somewhat relaxing.

Although In My Shadow is a PC title, your previous 2 titles were for mobile platforms. Can you tell us about the challenges of creating a title for PC versus mobile? Is one easier/harder than the other?
I don’t really count those games in the same (category) as In My Shadow, as they were more of my hobby projects.

If we talk about technicalities, mobile is definitely harder purely because of the amount of optimizations that need to be done to make the game run (smoothly) on an average mobile device.

However, (In My Shadow) was an incredibly difficult journey because it wasn’t just developing the game but also releasing, marketing and promoting it. And, of course, the scope of In My Shadow was way larger than any of my other previous projects.

The game is almost done being ported to mobile devices and I can say that overall, developing and releasing a game on multiple platforms is one heck of a task!

Tell us about the experience of In My Shadow winning “Best Upcoming GOTY” at the India GDC 2018. Was that a motivating factor to continue your work/finish the game?
Yes, absolutely!

That was the moment I realized that I had something worthy in my hands.

Like I mentioned above, after the IGDC, I started taking this (more) seriously and considered working full-time on the game. However, it was my trip to the international GDC 2019 in San Francisco that made me truly make up my mind about finishing the game.

I won a few other awards after that too. All of these helped in motivating me a lot.

Now that In My Shadow has successfully launched on Steam, what’s next for the game? 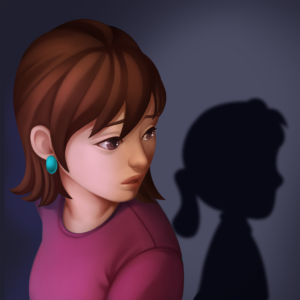 Our primary target platforms were always Mobile and Switch. Both of those versions are now in process and we’re making really good progress with them.

You can expect those releases very soon, along with a free DLC on Steam.

Any plans yet for your next title?
I obviously have a lot of ideas. But I haven’t finalized anything yet. My next steps will depend on the success of In My Shadow on Mobile.

It is ABSOLUTELY the most important thing.  And, the more often you do it, the easier it is to get the best game out.

Initially, I received feedback by going to events, exhibitions, showcases and competitions. The live feedback was priceless.

But in 2020, Covid  hit the world and all such events weren’t possible anymore. That is one of the things I wish I could change now, as I wasn’t able to get as much feedback (as I did before). We should’ve (been able) to make milestones dedicated to those feedback drives & the development should’ve depended on that.

What’s your best piece of advice to indie developers when it comes to releasing a new title? Is there one aspect that is crucial to a successful launch?
There are a lot of things an indie dev should be doing correctly in order to succeed.

But, if I had to give the most important one then that would be planning milestones way ahead of time and having a good sense of timing.

In game development, delays are unavoidable, hence, one should always plan for the worst and make sure that there is a reasonable and efficient plan towards a smooth launch. (I would suggest) that you have at least a month between the game’s completion and launch.

Thanks so much for taking the time to talk to us about your game and its development. We wish you all the best with, In My Shadow & look forward to what you have in store for us next!
Sure! Thanks for having me here and letting me share my journey.

In My Shadow is currently available on Steam for $9.99.

Read more about the title on the game’s official website.