Square Enix Releases Another Reveal Video for Their Exciting New Action Title, The Quiet Man (Out Now for PC & PS4) 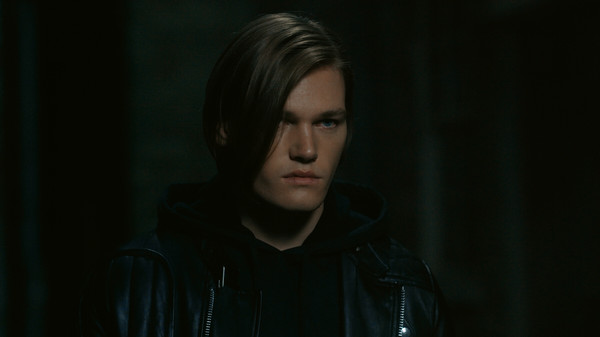 On Friday, Square Enix showcased another exciting look at their upcoming title, The Quiet Man, which not only revealed how the concept of the game came about, but also the ingenious approach sound designers took to create the environment of a soundless world and how developers mixed gameplay with cinematics.

If you’d like to watch the full video, you can do so via The Quiet Man YT channel. It’s only about 9 1/2 minutes long and gives a nice look at what awaits players, including the ultimate challenge of not being able to hear what those around you are saying.

The Quiet Man will release Thursday, November 1st, for PC and PS4. If you purchase the game between November 1st & November 15th, you will receive a limited edition upgrade and a 10% discount.

You can read more about the game in our previous articles below.
Release Date Reveal
Producer Insight
Gameplay Details
Announcement

Max Randall Explains the Inspiration Behind the Soothing Soundtrack for Mobile Game, Triangul8