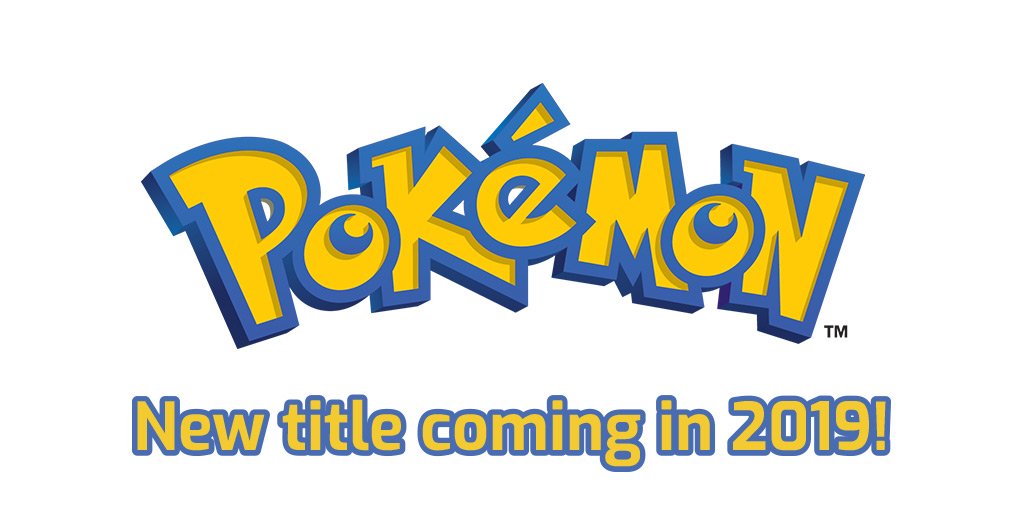 With the exciting news of Game Freak’s Pokémon Let’s Go Pikachu and Eevee editions, fans can’t help but wonder when the next official, core, RPG addition to the series will be coming out.

Although one is most definitely in the works, as announced late Tuesday, it will not be releasing on the Switch until sometime in 2019.

No other details have been given at this time, but we’ll look forward to some information tidbits in the coming weeks. Who knows? Maybe we’ll even hear a little more at E3.