Exciting (Steam) Game Demos You May Want to Play 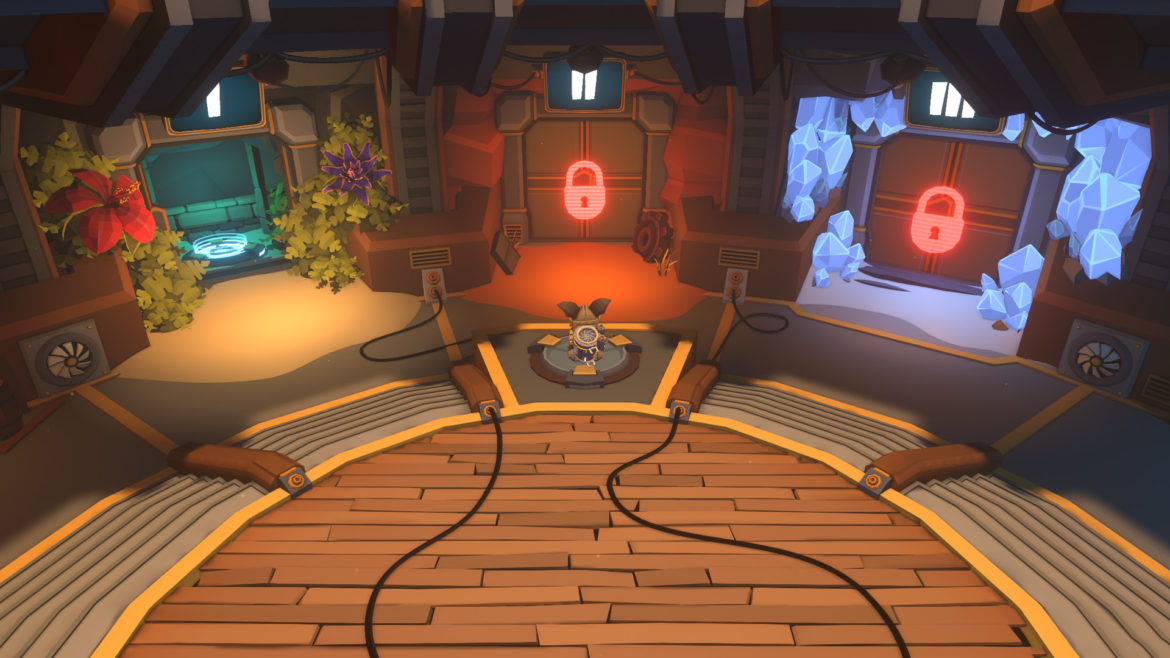 Short on extracurricular time? Or, trying to figure out what game to tackle next? Either way, check out these exciting (Steam) demos which could help fill in that limited free time or possibly lead you to your next big play!

Play the one hour prologue to this beautiful, hand-drawn, tactical RPG which will allow players to customize, craft, battle, and make decisions which will affect the storyline.

The demo for this 3D platformer starring a young demon vying to be the underworld queen, includes the first area of the game as well as a tutorial, side quests, and weekly competitive trials.

Enjoy a 20-40 minute play of this adorable game, influenced by the likes of Undertale and Paper Mario, which follows the adventures of a ghost trying to figure out the cause of its own death.

Choose 1 of 3 available playstyles and tryout the 1st level of the game in this abbreviated introduction to the colorful world of Trifox, a top-down twin stick action adventurer, inspired heavily by classic platformers.

Farm, fight, meet fellow villagers, craft, and much more in the demo for this incredibly cute title that’s a blend of action RPG and farming simulator.

Groove, shoot, and loot in a city driven by music, as you explore the first chapter of this very cool, rogue-lite title, that’s made even for those who aren’t so great at rhythm games.

Use spectacular shields and weapons, battle a wide variety of cow bosses, solve puzzles, and more as you search for the source of infinite milk, in this 2D platforming adventure demo that offers both single player and multiplayer (PvP, PvE) gameplay.

Explore, solve puzzles, fight, and platform in the demo for this action metroidvania where the stars must be restored before the world falls into darkness.

“Hack” into the demo of this humorous, 90’s inspired, point and click adventure about love, time travel, and scary robots.

Collect, fight, explore, and bend time to your will in the demo for this precision platformer, about rescuing a prisoner from an evil tyrant’s fortress and revisiting the past until you succeed at your mission.

Mythological Metroidvania, Mira: The Legend of the Djinns, Seeks Funding

Sign-Up to Play the Pre-Alpha of Relaxing Community Sim, Palia

Natsume Announces Its Next Angling Adventure in...