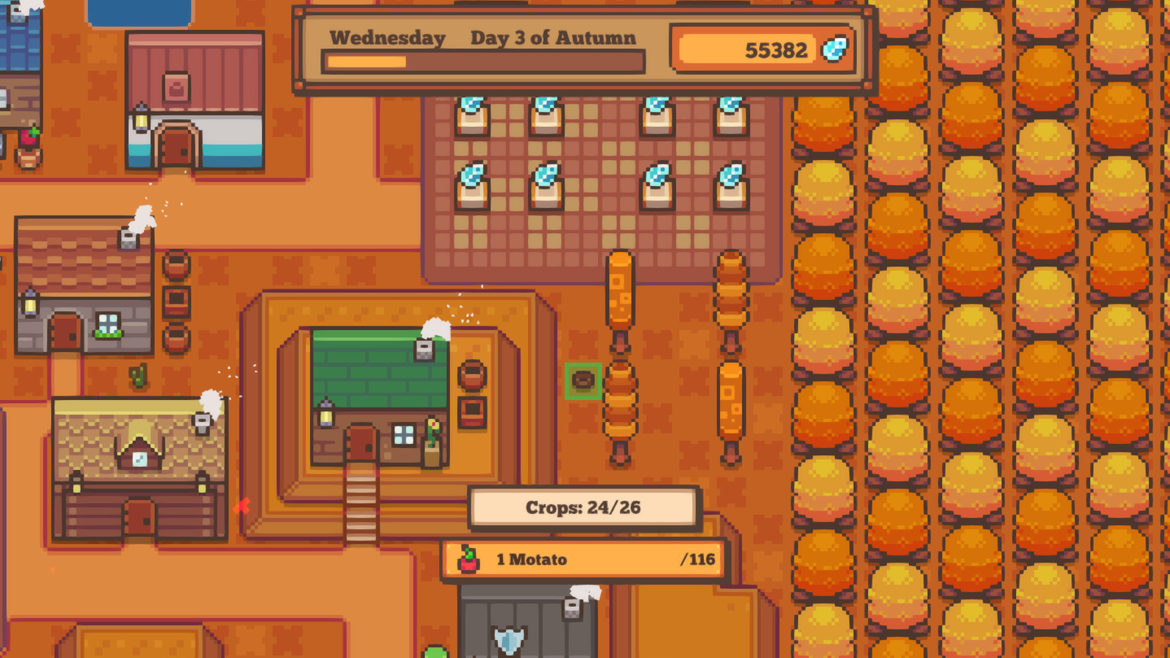 The Dark Wizard has been defeated, the world of Solemn has been saved, and now it’s time for you, the player (& local hero), to help rebuild your town.

This is the premise for Littlewood, a relaxing, open world RPG from developer Sean Young, which, since its release on Steam in August, has enjoyed an astounding amount of positive reviews.

Littlewood is currently available for $14.99 on Steam & Nintendo Switch.

Keep up with the latest news from developer, Sean Young via Twitter.