Microsoft Flight Simulator Lands on Xbox One & PC in 2020 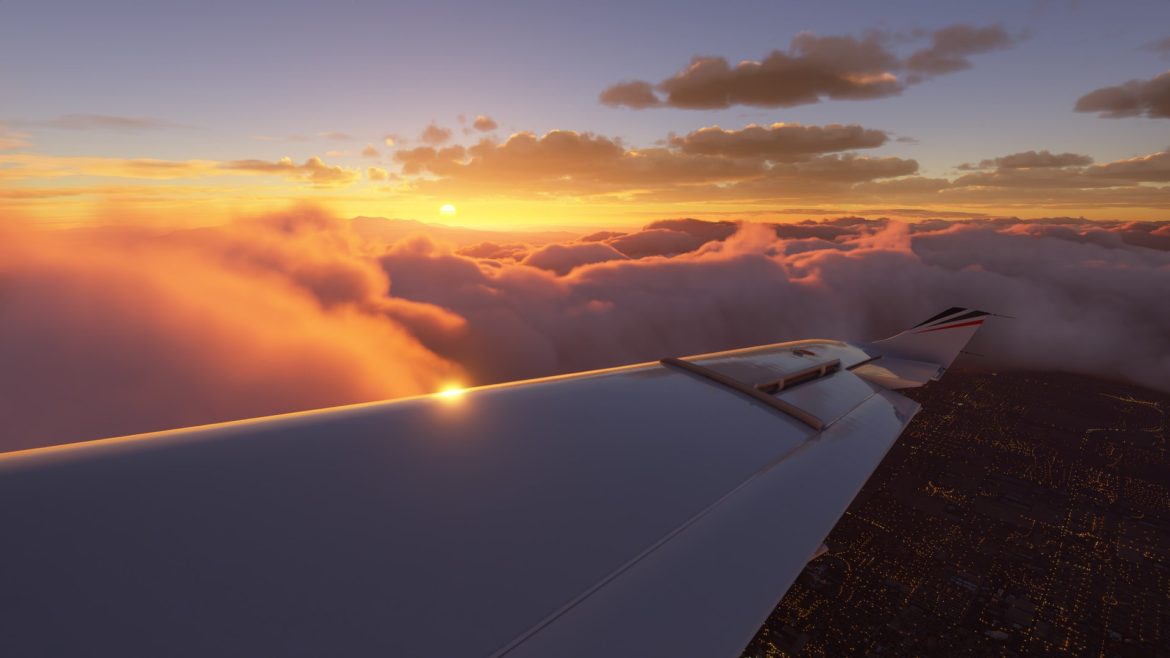 Ever dream of becoming a pilot but don’t have the time or resources to actually do it? Then, take one step closer to making your wish a (virtual) reality with Microsoft Flight Simulator, the latest installment in the company’s long-running series.

Go anywhere in the world, from Maine to Timbuktu.

Experience flying during the day or night.

Give yourself an extra challenge by taking on realistic weather conditions.

Microsoft Flight Simulator will be coming to PC & Xbox One in 2020.

See a trailer for the upcoming title on the Xbox YouTube channel.

A Sequel to the Adorable RPG, Cat...