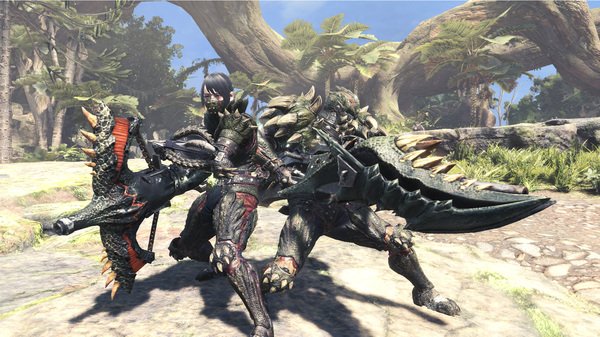 VIZ Media will be bringing Monster Hunter: World The Official Complete Works to bookstores in August, allowing fans of the long-running series to take a deep dive into the best selling title of Capcom’s 40 year history.

The massive, 560 page book will release on August 11th. 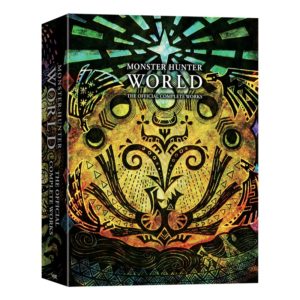 Pre-orders are available currently on Amazon.

Monster Hunter: World is playable on the PS4, XB1, and PC.

The expansion to the game, MHW: Iceborne, is also available for PS4, XB1, & PC, with several title updates planned for 2020.

First 4 Figures Has Teamed with Activision...