Take a Bite Out of Crime This Summer with LEGO The Incredibles Game! 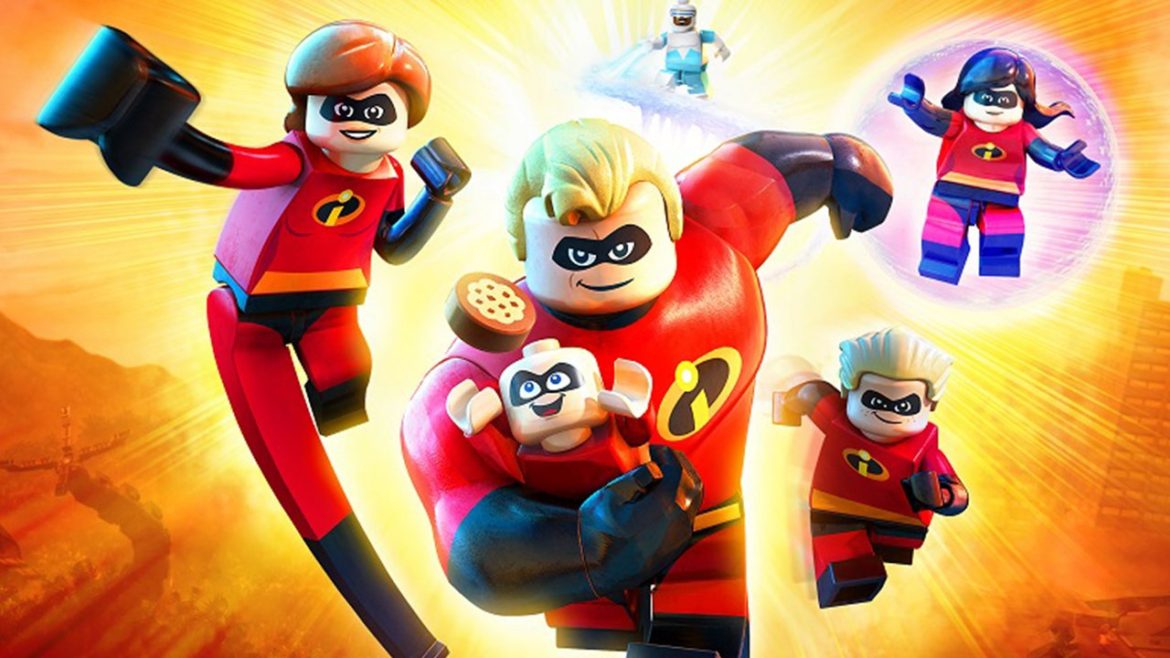 The Parr family isn’t just making a return to the big screen this Summer, they’ll also be debuting in brick form in LEGO The Incredibles game!

Enjoy characters and scenarios from Disney/Pixar movies 1 and 2. Features will include 2-player co-op, the ability to play as any family member, an Edna inspired customization mode for characters/abilities, and an open world filled with original, action packed side missions and well-known Super Villains.

Take a bite out of crime when the game releases digitally & physically for PC, PS4, XB1, and Switch on June 15th, the same day as the new movie. LEGO The Incredibles will retail for $59.99.

The game is currently available for pre-order at GameStop and Amazon.

Check Out the Latest Game Trailers for...