Turn a Weekly Chore into a Competitive Sport with Mowin’ & Throwin’, Now in Steam Early Access 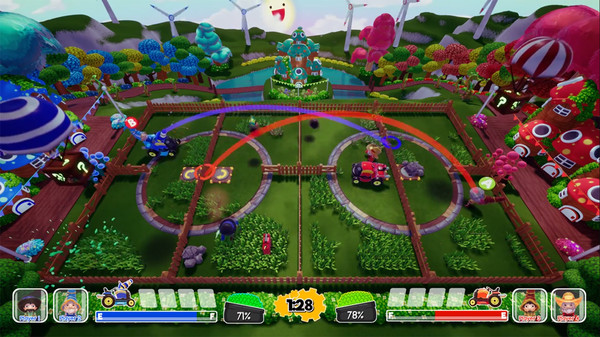 House Pixel Games is turning mowing into a competitive sport in their newest title, “Mowin’ & Throwin’. The Overcooked-esque party game stars lawn obsessed gnomes trying to outwit each other to see who can mow their yard the fastest in a 2 vs 2 local multiplayer set-up.

The game originated as a prototype that was created by 18 student developers in 2 days as part of a game jam charity event. When producer, Marc Mixon, discovered Mowin’ & Throwin’ he thought it had a lot of potential, so much so, he bought the rights and put a team together to work on it. Now, the game has entered Steam Early Access where players can try it out and give the developers valuable feedback to make it even better.

Currently the game requires 4 players with 4 Xbox compatible controllers. There are 8 levels to complete. Each level is played in 3-minute sessions. Participants gather items dropped from the sky which can be used to refuel, soup up their mowers, or even sabotage their opponents. Both teams mow and maneuver at “breakneck speeds” to see who has the least amount of grass when the timer sounds. 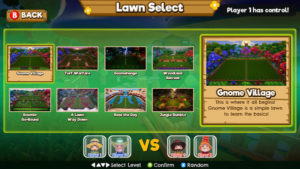 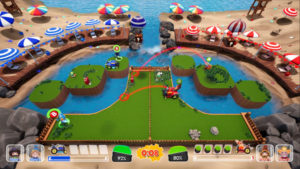 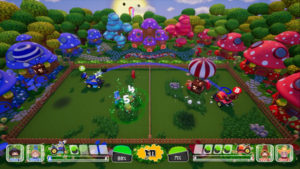 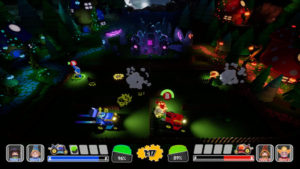 The developers have big goals for their Steam campaign. Their first priority is to make the game playable for less than 4 people, which has been a huge request from their fans so far. They also hope to add more levels, music, accessibility, and gnome characters. 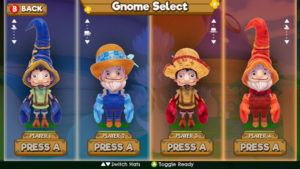 Mowin’ & Throwin’ is slated to be complete by Spring 2019, with the hopes of a release later on consoles such as the Nintendo Switch and possibly even mobile devices.

You can see the hilarity in action in this game trailer on the House Pixel Games YouTube channel.

Express your thoughts about the game, keep up with the latest updates, and talk to the community of players on the official Mowin’ & Throwin’ discord channel.

Frostwood Interactive is Running an Indiegogo Campaign for Their Intriguing Murder Mystery, Rainswept

Explore Ruins & Hunt for Artifacts When...