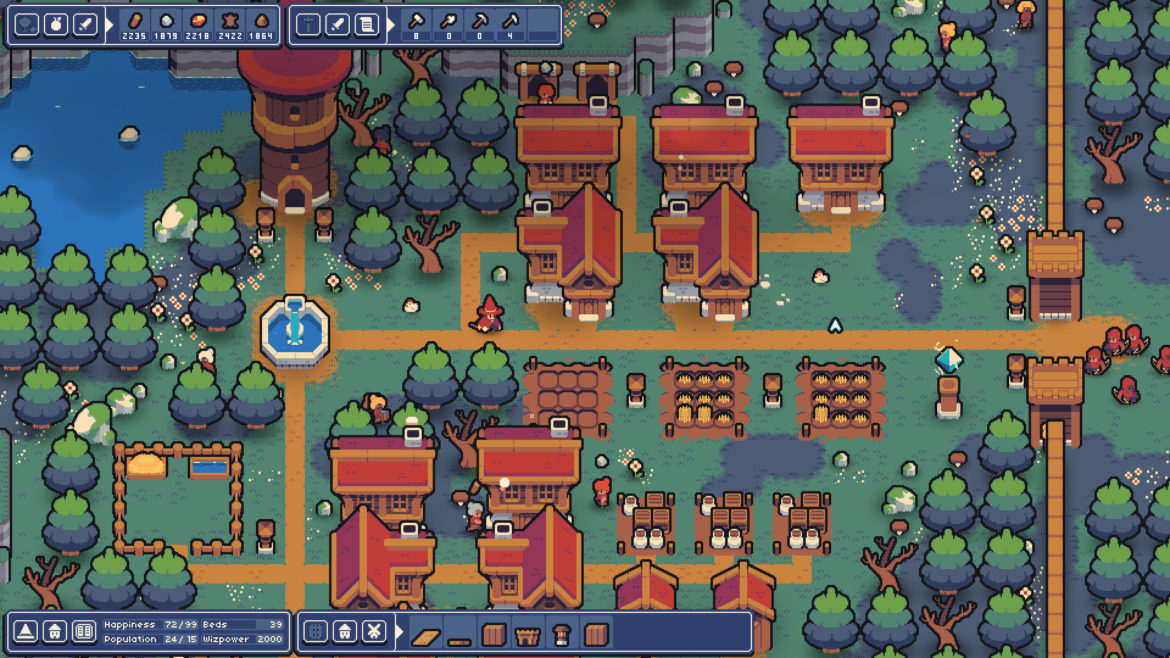 There’s no better way to support the future of indie gaming than to donate money to developers as they’re in the stages of creating new titles. If you’re looking to do just that, then check out these 10 campaigns currently running on Kickstarter.

My Time at Sandrock

Developer: Monochrome Workshop
Genre: Narrative Adventure
What It’s About:
Bring smiles and laughter back to the city of Vaudeville by ridding it of a dark evil as you work your way from lone comedian to the leader of an acting troupe.
Platform(s): PC, Mobile, Consoles
Release Date: August 2021
Kickstarter Campaign 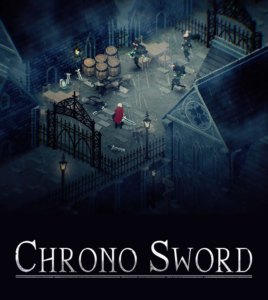 Developer: Jon Keller
Genre: RPG/City Builder
What It’s About:
After rivaling a ruling wizard and being banished from your home, it’ll be up to you to explore, build, prosper, and defend your new residence of Arclands.
Platform: PC/Steam
Release Date: Q1 2023
Kickstarter Campaign

Developer: Fabio Giame/Lunart Studios
Genre: Fantasy RPG
What It’s About:
Go on a journey of both exploration and self discovery as you attempt to uncover the mysteries of the Kingdom of Krasten and find out why the king has abandoned his land.
Platform(s): Steam, Switch
Release Date: 2021
Kickstarter Campaign

Watch an Amazing Cast of Female Speedrunners During the Fleet Fatales On-line Event, 11/15-11/21

Explore Ruins & Hunt for Artifacts When...